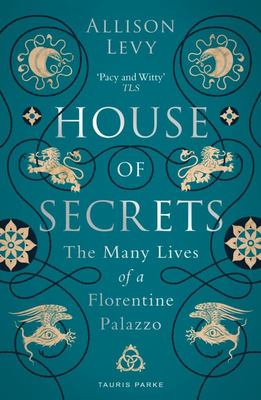 House of Secrets - The Many Lives of a Florentine Palazzo

When Italian Renaissance professor Allison Levy takes up residency in the palazzo of her dreams the Palazzo Rucellai in Florence she finds herself consumed by the space and swept into the vortex of its history. She spends every waking moment in dusty Florentine libraries and exploring the palazzo's myriad rooms seeking to uncover its secrets. As she unearths the stories of those who have lived behind its celebrated facade, she discovers that it has been witness to weddings, suicides, orgies and even a murder. Entwining Levy's own experiences with the ghosts of the Palazzo Rucellai's past, House of Secrets paints a scintillating portrait of a family, a palace and one of the most iconic cities in the world.