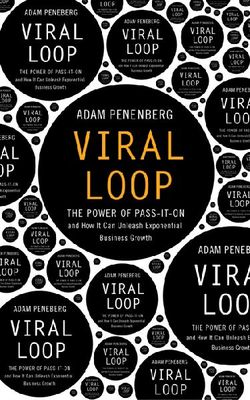 The concept of pass-it-on is not so new and not so revolutionary - think Tupperware parties - that is, until forward-thinking Web companies got hold of it and created their own, mightily efficient, money-spinning model known as the Viral Loop. The ability to grow a company exponentially because the customers themselves spread it. Outfits such as Google, eBay, Flickr and Facebook all employ the model at the core of their business; all have seen their stock valuations skyrocket within years of forming. The genius lies in the model's reliance on replication. In creating a viral product that people want, need and desire, growth can, and will, take care of itself. Business has never been so straightforward, or so it would seem... In this ground-breaking work we are introduced to the architects of the Viral Loop and the companies which profit from its mechanics. Insightful, timely and revelatory, it will reveal the secrets behind the most successful businesses in recent history, and will explain how the Loop will catch you up, sooner rather than later.